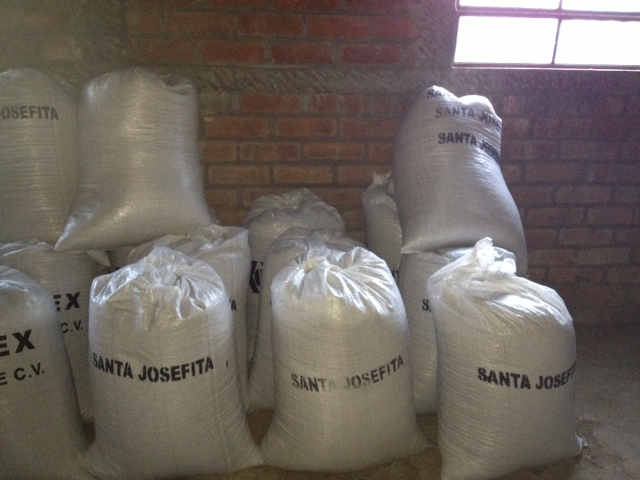 Posted at 12:58h in Blog by Mike Pilkington 1 Comment

The Coffee:
Bubby Creek Blend is a mix of naturally and washed processed coffees from the same farm, Finca
Santa Josefita. Josefita is a relatively remote farm north of the town of Ataco, close to the Guatemala
border. Although not exceptionally high altitude (800-1150 masl), it is nestled in a ravine, protected by
topography. Blending the natural and washed eases the fruit of the natural. I did this years ago before
honey prep was less common. The farmer’s name is Fernando Lima. He is one of my oldest friends in
the coffee industry. The first in El Salvador to begin the use of the Penagos micro-mill where it is still
in operation at the Finca Serbia Beneficio. Josefita has finished in the top 20 in the COE several
times. A tribute to Fernando’s commitment to quality.

The Story:
Bubbly Creek is a nickname given to the South Fork of the South Branch of the Chicago
River. This section of the river runs on the western border of our neighborhood, Bridgeport. Given
this nickname due to the large bubbles that formed on it’s surface, created by decomposing animal
waste dumped there by local meat packers during the 19th and early 20th century. Bubbly Creek
became widely known after the release of the Upton Sinclairs 1906 expose on the American meat
packing industry. Although the meat packing industry no longer exist in our part of the City and was
on the decline for decades, bubbles still release on the surface of the river on hot days.
In 2006, I met Donald Hey, the founder of a new environmental organization, The Wetlands Initiative.
I learned that the South Fork was a at one time a Wetland. He had a vision to return it to it’s natural
state. This would require a cap and gas release system the new Wetland would be created on. There
was a lot of support for the idea at the time but money and politics got in the way. Bridgeport Coffee
was all in on the new organization, so decided to create this blend to support them. We have sent
them money every month since. The Wetlands Initiative continues to do fantastic work throughout all
of Northern Illinois and Indiana. You can see their work here by following this link  http://www.wetlands-initiative.org/