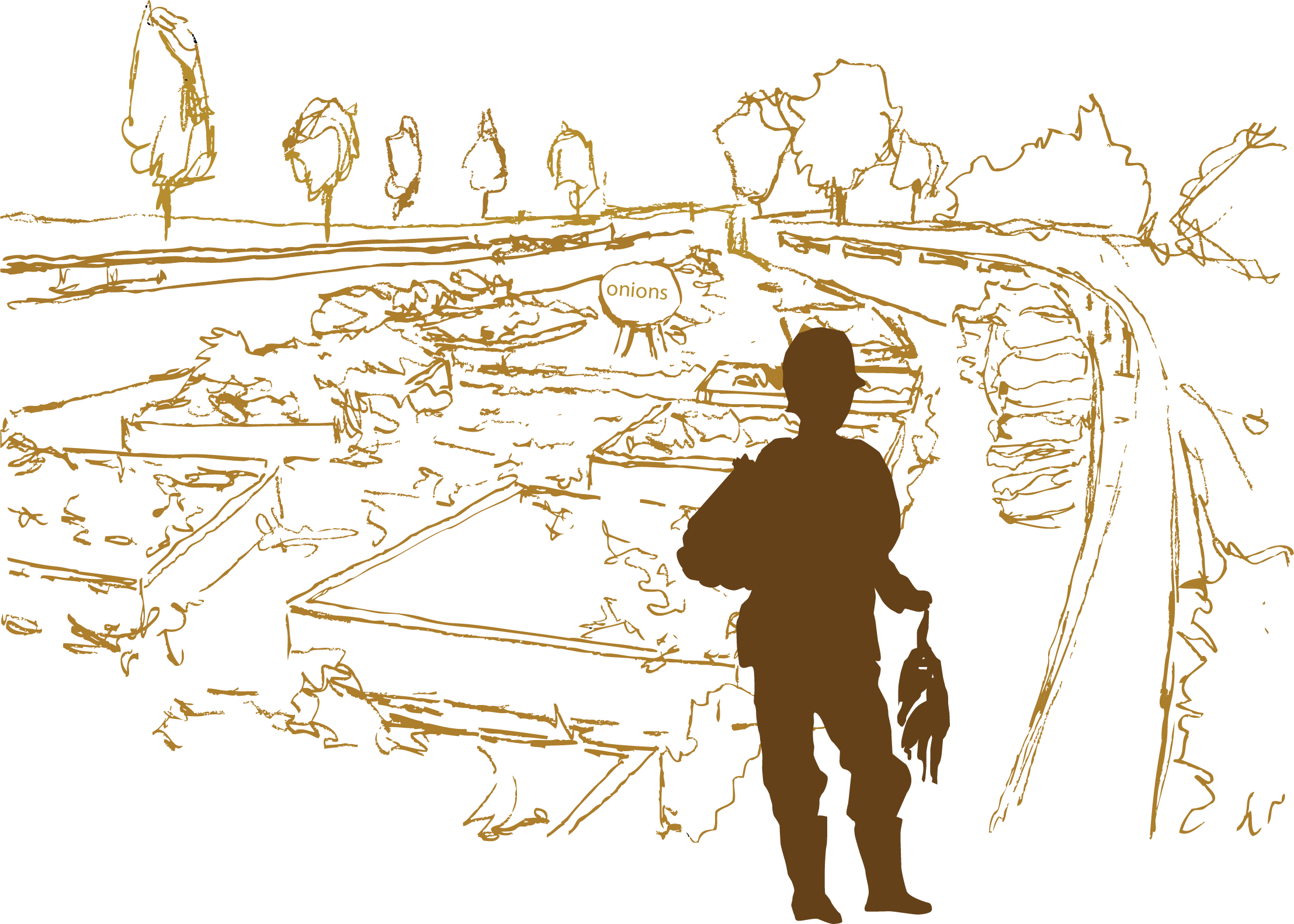 Posted at 15:06h in Blog by Mike Pilkington 0 Comments

The Coffee:
Hardscrabble Blend was developed as our primary espresso blend. Over the years has evolved into a coffee that is superb as an espresso or drop, with or without milk.  As of this writing the blend consist of coffees from farms in Indonesia, Africa and Central America.

Espresso is a brewing method not a roast style. If you are pulling your own shots, recommended time of extraction is 25-30 seconds for 1 oz.

The Story:
The community we know as Bridgeport was originally (1600’s) where the Potawatomi lived. Somewhere around 1804 the settler, Charles Lee became the owner of a large tract of land which became known as Lee’s Place or Hardscrabble. If you’d like to know more follow this link.https://drloihjournal.blogspot.com/2017/11/lees-place-hardscrabble-illinois-chicagos-bridgeport-community.html